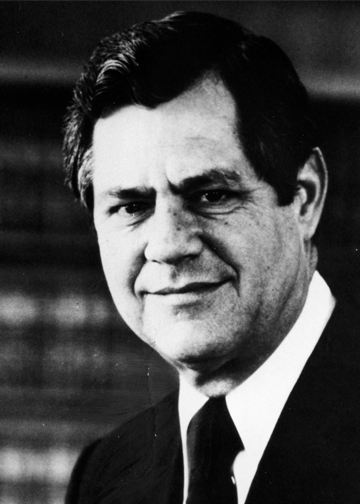 John Hill was a Texas lawyer, jurist, Democratic politician, and William Clements' opponent in the 1978 Texas gubernatorial race. Appointed by Governor Dolph Briscoe as Texas Attorney General in 1973, Hill successfully challenged the incumbent for the 1978 Democratic gubernatorial before losing the general election to William Clements. Hill was elected to the Texas Supreme Court in 1984, from which he urged sweeping reforms of the Texas judicial system.